Bank and Monument Underground Stations form the third busiest interchange on the London Underground network. When Bloomberg stated their intention to open their new European headquarters in the City, TfL spotted an opportunity to integrate a new station entrance into their building, making life easier for the increasing number of commuters using the direct route to Waterloo via the Waterloo and City line. The new entrance would include a new station ticket hall, escalators and lifts down to platform level. 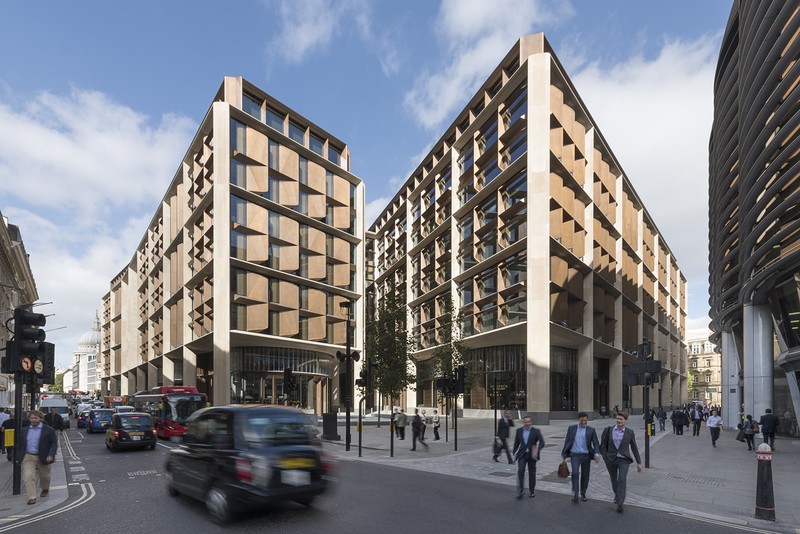 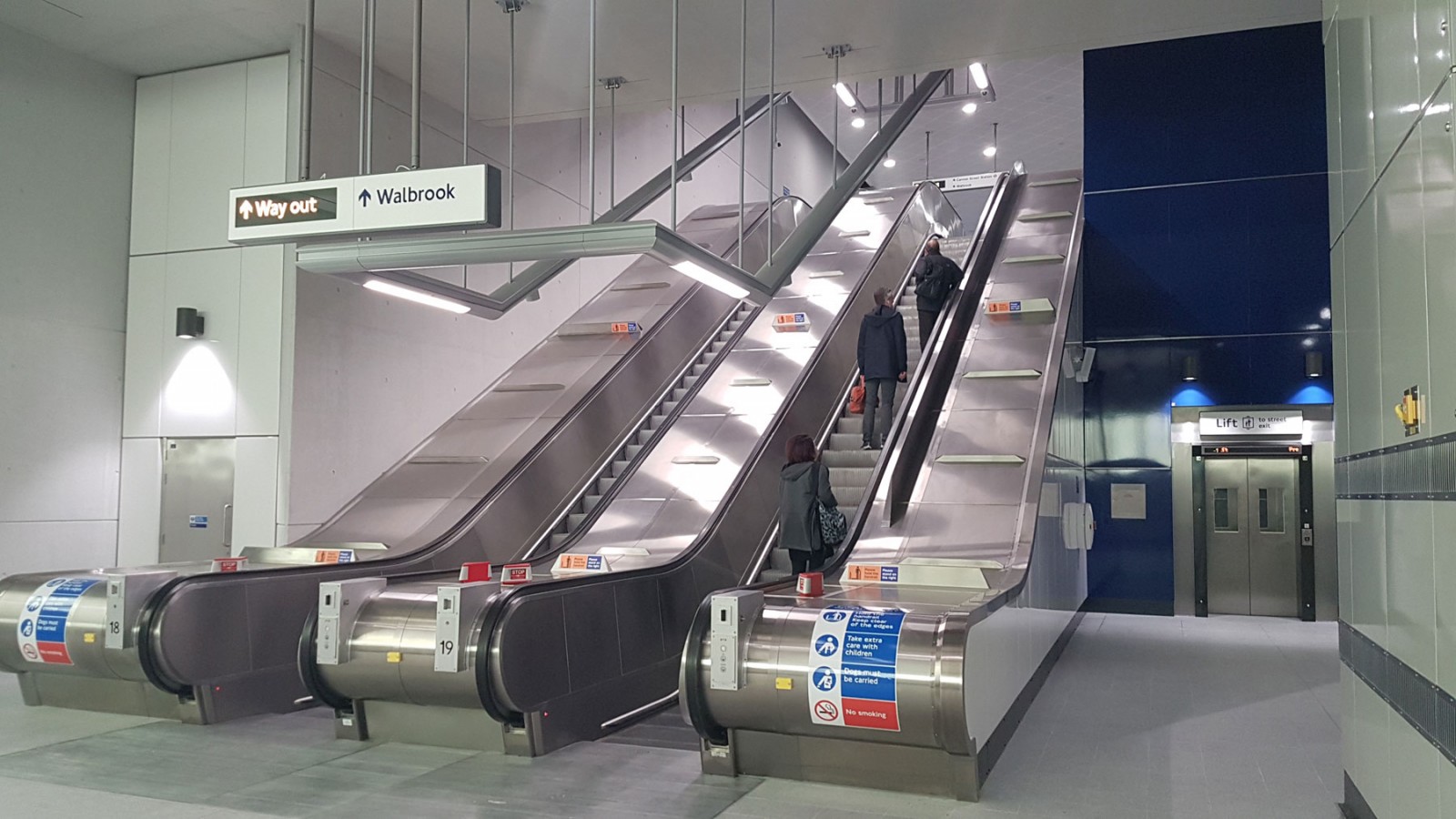 Using our extensive experience with NEC contracts and EU Procurement Regulations, RedRay provided commercial resource to manage the procurement of the main station fit out works. This included the entire front to back end process from drafting the procurement strategy to the clients’ internal governance requirements through to final sign off of the Contract Award Recommendation paper. In addition RedRay developed a robust scoring matrix containing specific measurable effects for the end user. Works Information was developed in order to aid contractors to have comprehensive understanding of the works. RedRay also facilitated refresher sessions on NEC contracts for the project team.

A specialist consultancy providing Commercial Solutions in construction and civil engineering to deliver best value for our clients. We provide support to organisations that invest in, own, build and operate assets. 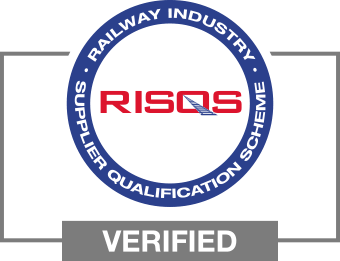 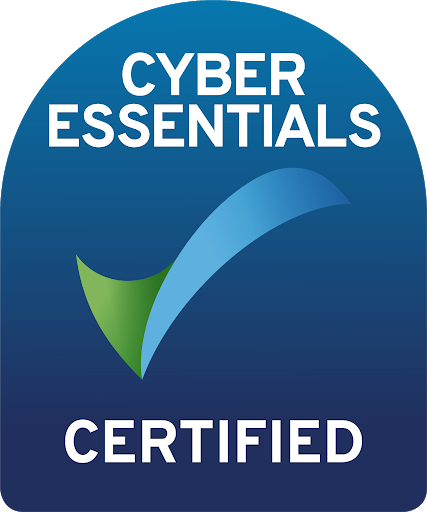 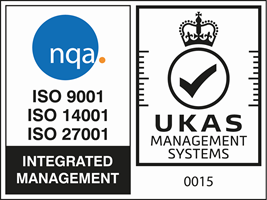